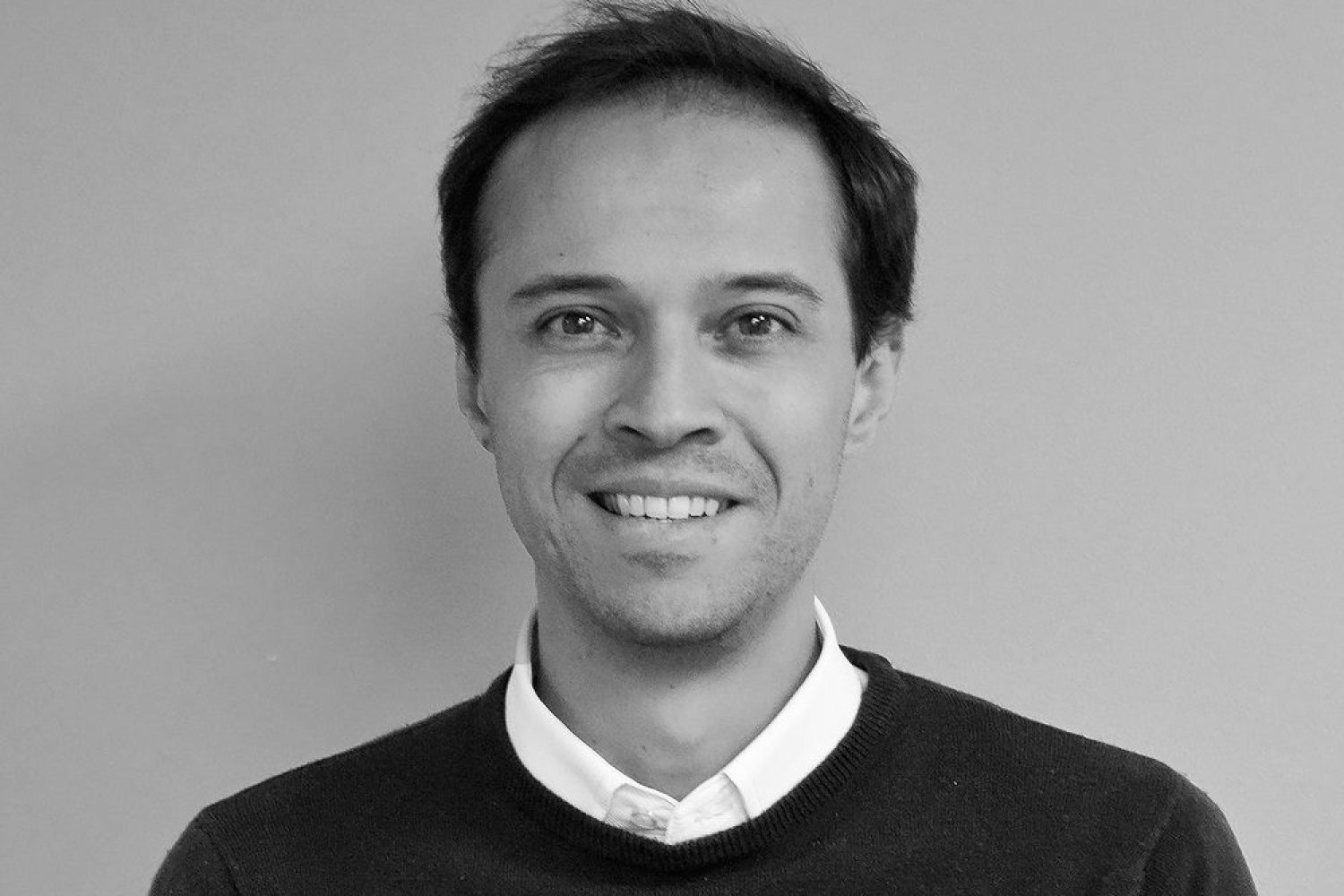 In 2008, Jaime Ramirez joined part of the founding team of the Grassroots Business Fund (GBF). Jaime is responsible for managing GBF’s investment activities globally, including the delivery of Business Advisory Services. Prior to his current role as Chief Investment Officer, he served as GBF’s Portfolio Manager for the Latin America and Asia regions.

Jaime has over 15 years of experience in finance, project management, risk analysis and operations consulting in developing countries. He has helped develop GBF’s operations, standards and initiatives. Jaime became familiar with high impact businesses as a business associate for Gone Rural in the Kingdom of Swaziland, where he supported the management team through an assignment with MBAs Without Borders.

Jaime holds a BSc in Physics from Universidad de los Andes in Colombia, an International MBA from EAE Business School and a specialization in Structured Financial Products from Institut d’Estudis Financers in Spain.

Jaime is fluent in English and Spanish and intermediate in French and Italian. Jaime has lived in Colombia, Peru, Spain, the Kingdom of Swaziland and is currently based in the United States.