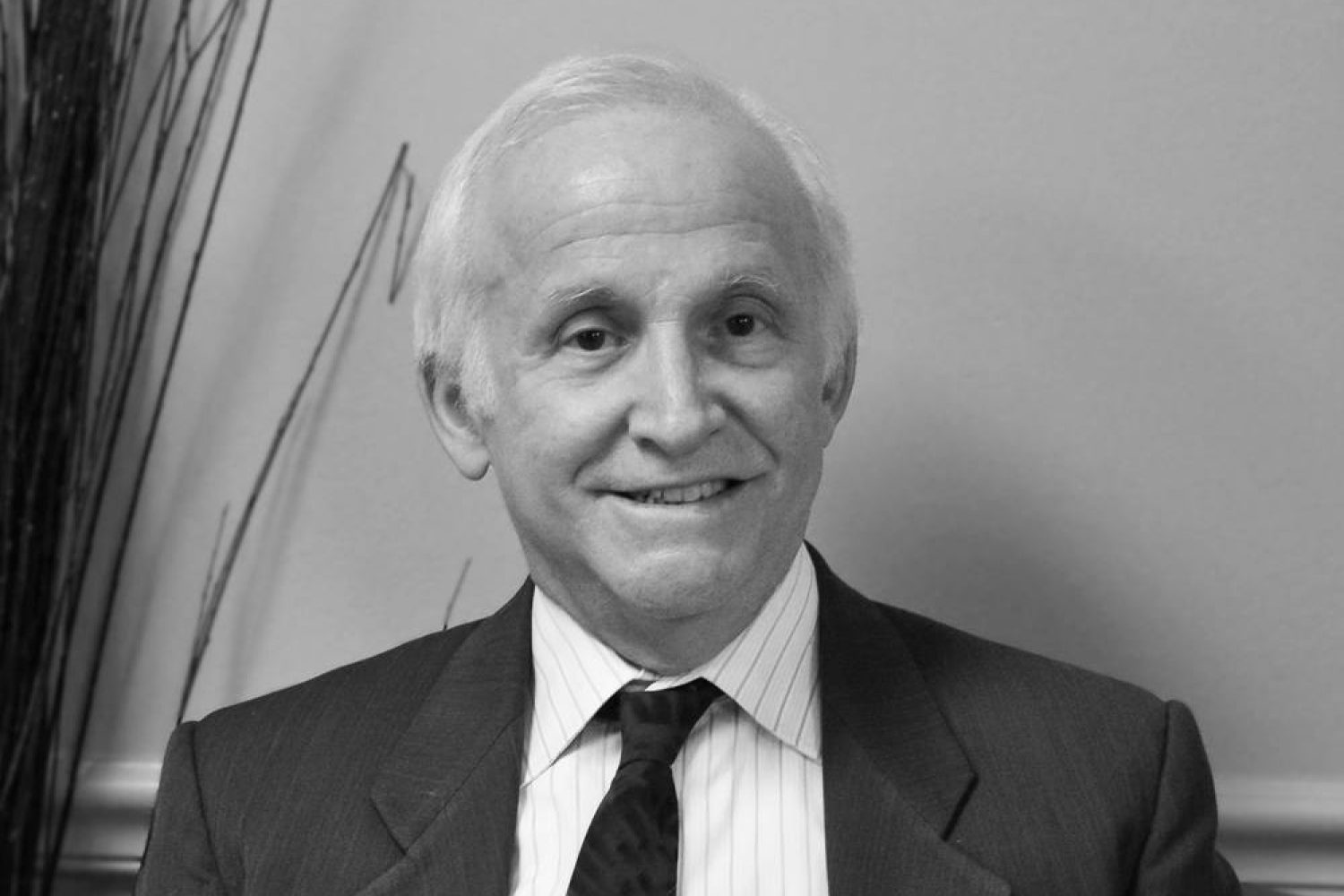 Prior to his work with GBI and GBF, Harold created and served as Director of the Small and Medium Enterprise department, a joint IFC/World Bank department established in March 2000. During his time at IFC, he also served as an Investment Officer in IFC’s Latin America and Africa Departments; IFC’s Manager for Financial Planning and Policy; a member of the task force starting IFC’s operations in the former Soviet Union; Manager in IFC’s Asia Department; and Director of IFC’s Central and Southern Europe Department. He has both funded and managed large investment portfolios, and he played a major role in starting IFC’s microfinance and SME activities, including creation and management of the Mekong and Southeast Europe Small Enterprise Facilities, two of the field-based, SME oriented technical assistance initiatives funded by the IFC and other donors and managed by IFC.

Harold joined the World Bank Group in 1978 through the Young Professionals Program. He holds an M.B.A. from Harvard, and Bachelors and Masters in regional science degrees from the University of Pennsylvania.